﻿Far Away, So Close 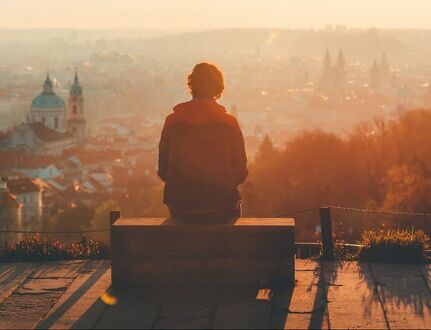 Nick Bellamy was the golden child, living in Japan working for an international law firm when the 2011 Tsunami hit. He was one of many people missing presumed dead, leaving his family and fiancée to imagine what the future would have held for him.

Seven years later, only his mother, Andrea, holds out any hope he is alive because admitting he’s dead is a step she can't take.

She celebrates his birthday every year, drinking a toast to him at the time he was born and insisting his brother, sister, father and fiancée do the same. In contrast, his father, Robert, commemorates Nick’s life with an annual fundraising event on the anniversary of the Tsunami. For him, Nick has to be dead, because if he was still alive it would call into question everything he believes to be true about his golden child.

Seven years after the Tsunami, as Andrea discovers that Robert is going to start formal proceedings to have Nick declared dead, she decides to make a last attempt to find him. But what will it mean for them if he returns? Is it better if the dead stay dead?

Far Away, So Close was read by New Works Playhouse at an online event in March 2020. The play is now available for full production.